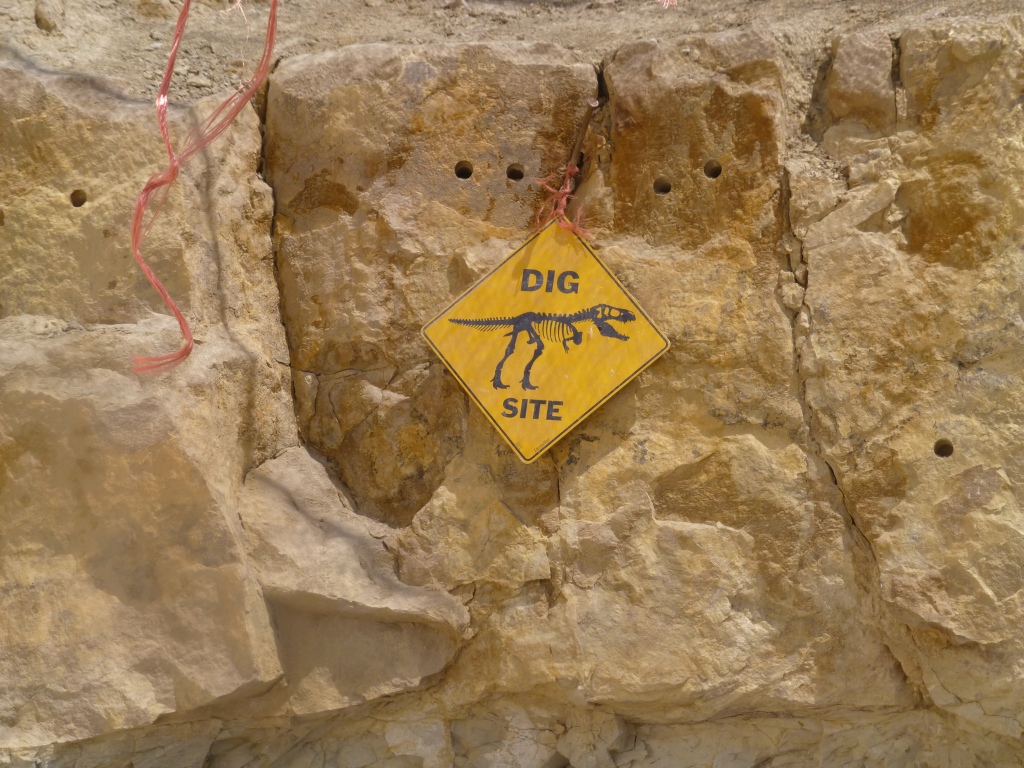 A ranch. Somewhere high in north-western Montana. We’re fly fishing in the baking heat, casting for trout, listening to the trickle of clear spring creeks and glimpsing sleek, fast-moving shapes in the shadows.

It should be relaxing, but I’m distracted. I discovered in a chance conversation with the rancher’s wife earlier in the morning that at least two dinosaurs are entombed in rock on their land and she promised a ride to where the university volunteers are digging – and spending the long scorching summer.

“Yeah, they’re all living up there in the rocks, right beside the rattlers,” said the woman with a  real life Jurassic Park on her land. “Someone flew over the ranch in a hang glider years ago and discovered the site and they’ve been working on it on and off ever since.”

The Jeep bounced, rattled and shuddered its way over a track more suited to cowboys on horseback than four wheel drive trucks. Finally we crawled out to climb the last few feet up the hillside and in a corner of the rocky excavation site we found an anthill of burrowing bodies working under a protective sunshade. It was, the palaeontologist told us as he gestured over the valley, a spectacular example of the Morrison Formation in the Jurassic period, the geological era when many dinosaurs died.

I’ve never really had the dinosaur bug. But this was different. A long-necked Diplodocus and a Stegosaurus  had walked and died precisely where we were standing around 150 million years ago and I was holding some of the fossilised bone that had just been excavated. The scientist described the size and age of the creature his team were uncovering; the way rivers had risen and fallen, how the ice had covered them and then retreated; how they might have died and been scavenged.

It was a huge privilege to be there, to gaze out over the valley and imagine all the other dinosaurs resting just below the surface of that dry scrub land. 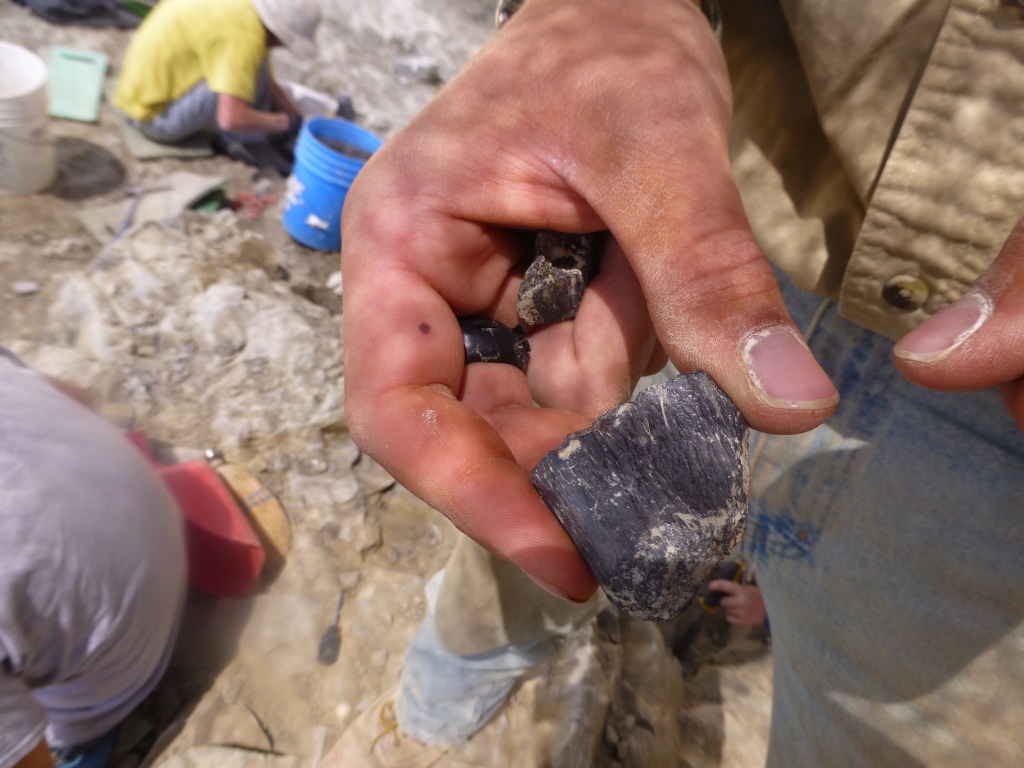 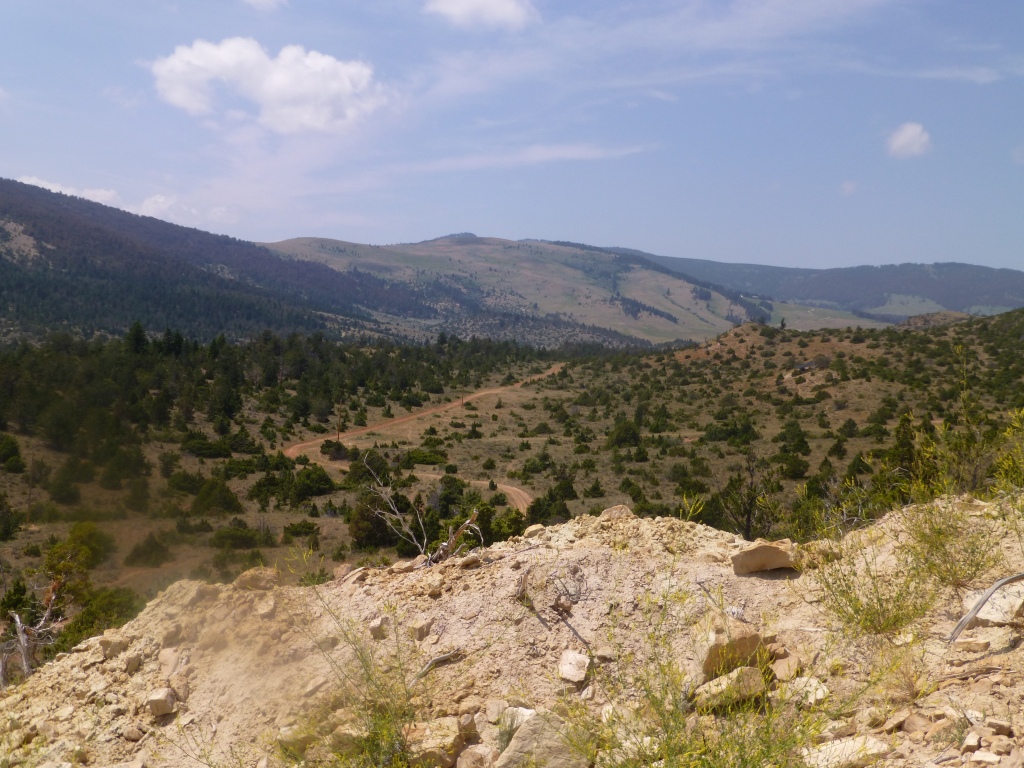